10 Things That Will Go Down Tomorrow: Auburn 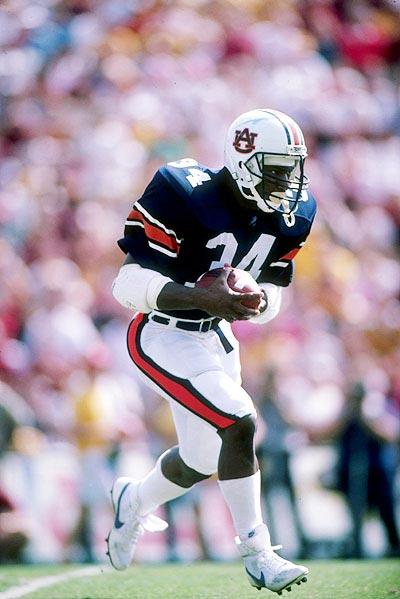 So, it’s been awhile. My apologies. I understand that an entire week without a post, in blog years, is like a decade. It will never happen again. Scout’s honor. The long lay-off following the lackluster homecoming game made for some surly folks up here in Morgantown. There’s been plenty of back and forth about the booing. The Mountaineer Maniacs are even trying to do something about it, for some unknown reason. Obviously the key to not getting booed has less to do with reporting the culprits and more to do with not looking like a middle school team on the field. I digress, however, and it’s time for another rose-tinted look at what will go down under the lights tomorrow night at Mountaineer Field:

One response to “10 Things That Will Go Down Tomorrow: Auburn”